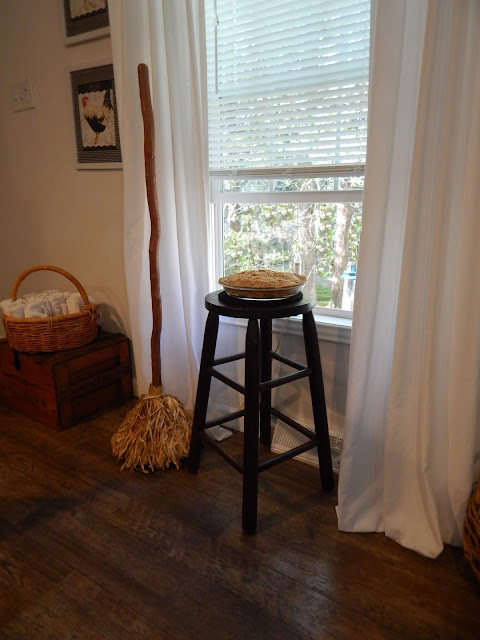 Since nothing else seems to come quite as close to pie heaven as the surprising Pear Crumble Pie this Sunday's pie just had to be a trip back to pear deliciousness. After pulling out the ingredients and setting up for baking I remembered that I had made a mistake the last time. Well, of course, it turned out so well I just had to do that mistake again and so a new recipe was born. I used Bartlett pears for both pies because it's in season in late summer/early fall. Maybe you'd like to try one yourself? I can't say that I've had a better pie!

Preheat oven to 375 degrees. Combine 1/2 cup sugar, the 2 Tbls. flour and the lemon peel. In a large bowl sprinkle pears with lemon juice and then the sugar/flour mixture and toss to coat. Fill pie crust with pear mixture. Combine the remaining flour, sugar, and spices in another bowl and cut in the butter. Sprinkle this mixture over the pears. Cover edge of crust and bake for 25 minutes, then uncover and bake for another 25-30 mins until crust is golden.

After years of trial and error making my own crust, with lard, Crisco and other fats I discovered that I really like the taste of Pillsbury's pre-made crust. It bakes up light and delicious and is much easier than starting a crust from scratch. You can find it in the dairy/cooler aisle. It freezes well and I usually keep a couple of crusts in the freezer. 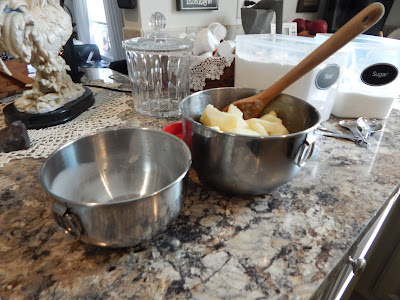 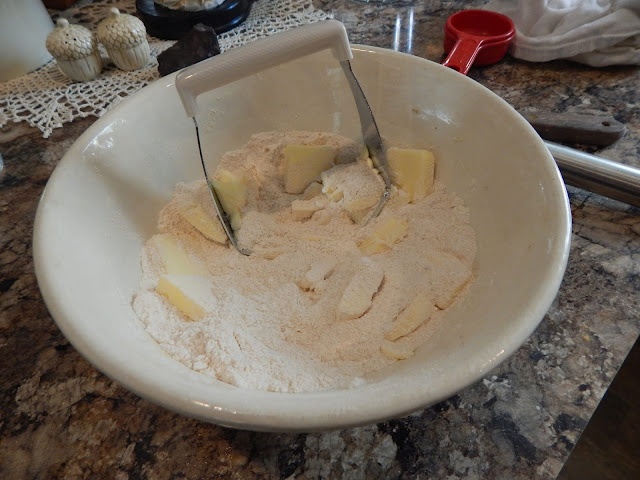 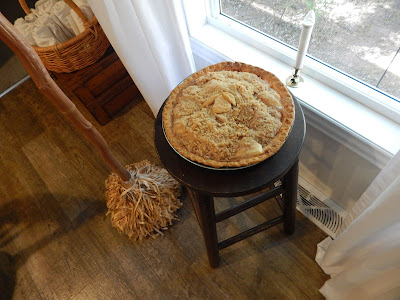 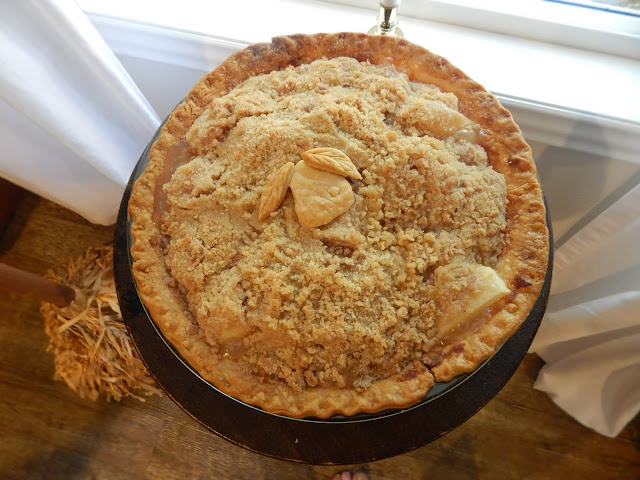 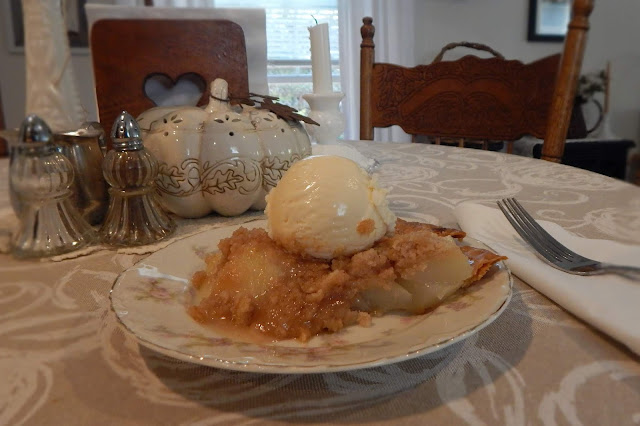 Thanks for visiting! Please come again.

Posted by Nanette on October 10, 2019
Email ThisBlogThis!Share to TwitterShare to FacebookShare to Pinterest