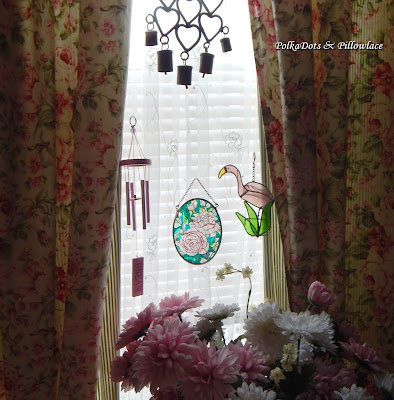 Patterns, customs, routines - my cats are addicted to them. Heavens knows that when the clock ticks down to lunchtime they are ready for their midday snack and panic sets in if the treats are late. In many ways I'm not all that different. Overall, I like routine myself. There is something satisfying about knowing that when I’m tired at the end of the day, crawling into my warm bed isn’t too far away. My own internal clock gets me up at almost exactly the same time every day as a matter of routine. But, sometimes I like to reset that clock. Some Saturday nights I tell myself that the next day is Sunday and I want more sleep. Some days I don’t want to stop working on a new novel for lunch. If I'm embroiled in a complicated project the last thing I want to do is set aside my creativity to do something more boring or, heaven forbid, more responsible. Over the years I have learned that I can avoid many distractions simply by using, oddly enough, routine. 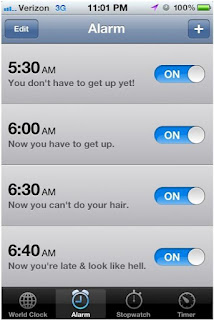 I know that keeping up my world makes me happy and I love being orderly. In January I had found a great organizing site that claims you can put in a few minutes a day and in 365 days have a fully organized house. It's a great plan for the big things that tend to accumulate around the house. I signed up to get the calendar and printed it out and put it up on my refrigerator. I was really enjoying the plan completely. 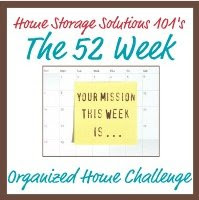 Then, as happens in life, something comes out of nowhere and suddenly all patterns are thrown into chaos. It got me. Two weeks ago I sprained my ankle. Apparently if you have never done such a thing before, like me, it sounds commonplace and do I have to say it… routine. Lots of people sprain their ankles. Heck, the lovely damsels in the old black and white films did it constantly and still managed to escape certain doom. I am learning that, although it may happen to lots of folks, it is anything but routine. It's terrible. Fourteen days later it's still terrible. It’s painful and terrible and the cold of February has only made it worse. But what is driving me most insane is what it's doing to my routines. My daily patterns have been all shot to hell. Since I have been limited in my activities I have spent a lot of time contemplating my situation. This has been good and bad and so my conclusions over having a sprained ankle have been mixed as well.
The day the dirty deed befell me was just about the time I had finished a big project in my house. I had been pushing myself for weeks to get my usual things done as well as some heavy jobs. I cannot fathom exactly what happened to my ankle and so I have to wonder if it wasn’t nature’s way of making me slow down. For two days it was a good lesson and I did practically nothing. I looked at it as a mini-vacation. On day three that wore off completely. If it's a lesson to slow down I think it's far too heavy handed. I got the point already.
I have lamented my daily routines daily. In some ways I have praised them. When I fell, my husband had to take over everything. He did it exceptionally well. My house was clean and the laundry caught up and he could take over easily. He cooked and loaded the dishwasher, and the like, and waited on me as well. I suspect he too got tired of how long the confinement has lasted and he’s been wonderful. But, I’d rather do things on my own, thanks. I keep a regular routine and it made a huge difference. Instead of sitting around in the midst of unfinished jobs and projects, the interruption in my daily routine had a much less negative impact than it might have had. For that I am grateful. Thank you, routines.
Getting off my ankle has made me pick and choose what I can do. I’ve had to decide what must be done, what I really want to do, and what can wait.  Since I couldn’t do much physically, I made a list instead.  Like an armchair quarterback I laid out my daily plan. I only listed what I ordinarily do most days and each week in general. 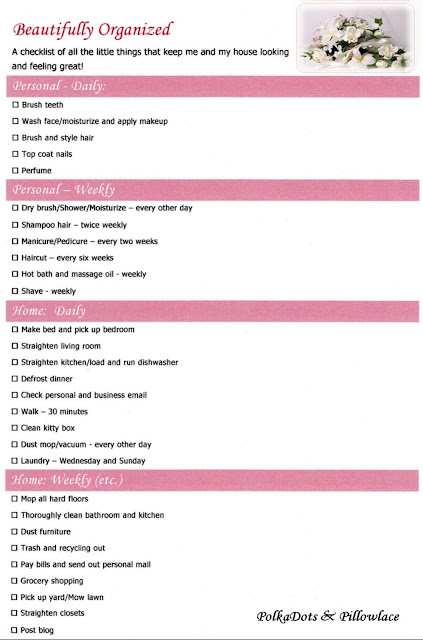 Now, as soon as I’m back to normal I can stop contemplating the list and get the things done instead.  I can go back to my comfortable routine and of course, have some fun. Until the next trial. I sure hope it has nothing to do with a sprained ankle!

Thank you for your visit! Please come again.

Posted by Nanette on February 21, 2016
Email ThisBlogThis!Share to TwitterShare to FacebookShare to Pinterest